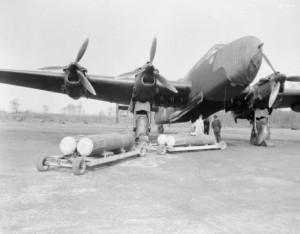 Bendpak HDS-14X  6350kg 4 post lift with 5994mm long platforms has just been shipped out to Guernsey for No1 Recovery. They selected the Bendpak HD-14 for their expanding business, a lift capable of handling not only cars but LWB vans! 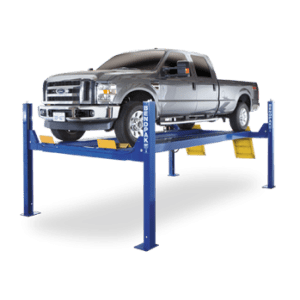 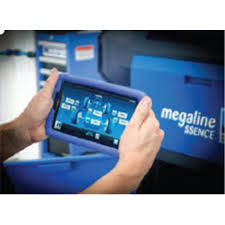 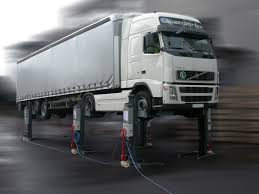 Wireless Communication. Operate from any Column. Nussbaum Lifts are available in the U.K. from JBS Equipment Ltd. The NUSSBAUM MOBILE COLUMNS SYSTEM  offer light weight, are  portable and  design to cope with the busy truck and bus workshop.NUSSBAUM offers the perfect mobile lift! 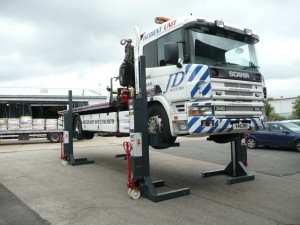